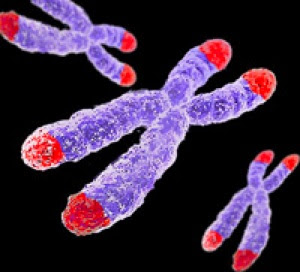 Elizabeth Blackburn, Carol Greider and Jack Szostak identified a key molecular switch in cellular ageing for which they were awarded Nobel prize.

The institute said the three had solved a major problem in biology, namely how chromosomes were copied completely during cell division and protected against degradation.

At the ends of chromosomes are small caps called telomeres, which prevent the cells from degrading. Blackburn and Greider identified telomerase, an enzyme that forms these caps. Meanwhile, research by Szostak and Blackburn cast light on how the shortening of the caps was linked to ageing.
The discoveries...have added a new dimension to our understanding of the cell, shed light on disease mechanisms, and stimulated the development of potential new therapies, it said

The efforts that bring well being and benefits to humanity and life can never be truly rewarded. Let those rewards be with awards, cash or words of praise, let us assume that these findings lead cure or medicines those are effective. Imagine such a day when the inventors of such amazing cures are in their graves, the medicine that they found is administered to a patient and is cured. The inventors have reached a place where no awards, cash or words of praise can reach them.....

T.B was once a killer disease with no hope of any cure, but today anti TB drugs are free in Govt Hospitals. How many T.B patients know the names of the scientists who discovered the drugs, thanking them is far away thought but even if the cured ones wants to thank them, how can they? 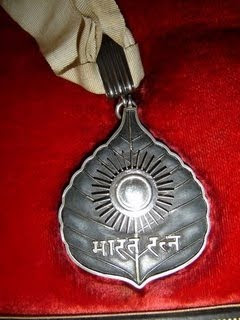 Once a politician asked Advocate Balgopal "What is your opinion regarding Baba Ramdev", he replied immedietly "Baba Ramdev should be given Bharat Ratna, the reason being he is striving to bring health into the lives of common people".


Would a simple award, cash or words of praise enough to compensate for their services?

Who would be in a position to judge and compensate and in what way?

In other words what/who is the yardstick?

How can they still be compensated even after end of their mortal life?