Showing posts from December, 2008
Show all

The State of My Country 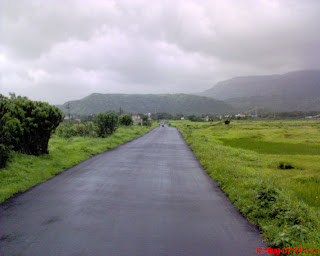 Days have past, the same sun rises every day but the days have got darker. Emission has increased even furthering global warming; the effluvium of hate, indifference and retribution is more profound. Ozone layer is depleting more harmful radiation invariably entering the atmosphere, there is definite damage done but more damage has been inflicted on humanity by the rays of scorn, mistrust and contempt. Long time ago in a place not so far away the dying father would advice his son “carry on the battle with so and so tribe, as three generations before they had killed one of our family” and to even such an extend that “their camel ate from our plantations without our permission”. But then things changed for good, the warring tribes began to realize the value of humanity, the world as a place for test for excellence in attributes, that killing a single person is equivalent to killing the entire humanity, and there is a single chance to prove you worthy for this world and the hereafter.
Post a Comment
Read more
More posts