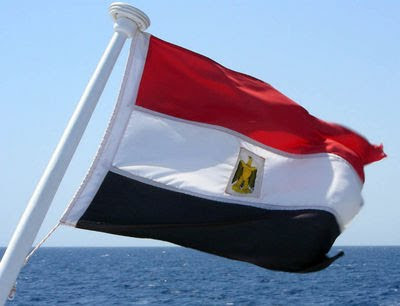 "We in egypt always say that we are grandsons the pharaohs and the owners of the greatest civilization in the world and we have a history spanning thousands of years."

Egypt's history is the history of human civilization that preceded others, the world's leader in innovations and arts, where scientists stunned the world and the intellectual. Be it the principles of writing or invention of characters and hieroglyphic signs. The ancient Egyptians were anxious to codify and record their history and life. This step made great civilization of Egypt to step into the present with rich authenticity. 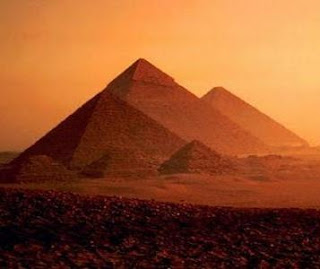 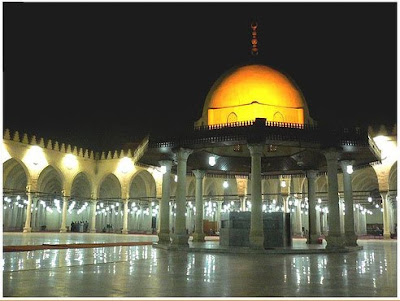 Egypt played its role as the cradle of ancient civilization, the incubator of Greek and Roman civilizations. Egypt has also been a protector of Islamic civilization, along the history of love, tolerance and friendliness and generosity characterized by this people. 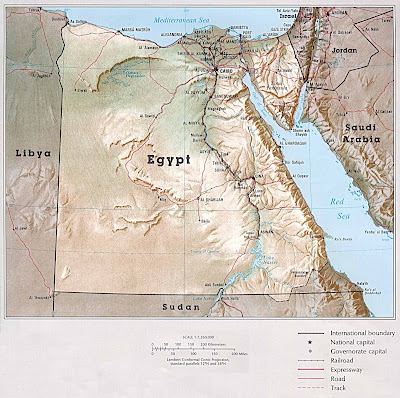 If you would like to more about the Egyptian civilization be sure to read ( history, religion, arts, sciences ,etc......)