For a change we took a different view, of its reflections and its shadows. 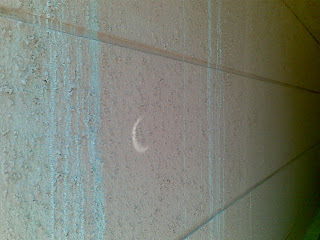 Suresh's Mural, as he captured the eclipse reflection on to the wall. 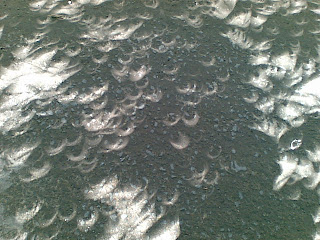 Eclipse forms patterns on the road. 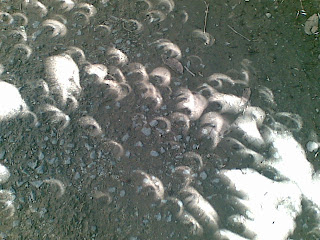 Nope It is not a million dollar special effect 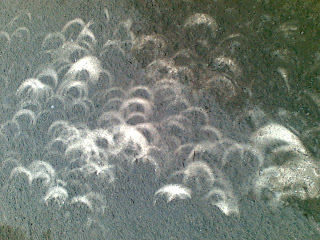 It is a poem by the eclipsed sun by its rays seeping through the leaves making way into the shade.