- September 30, 2010
The verdict regarding the disputed site is finally declared. 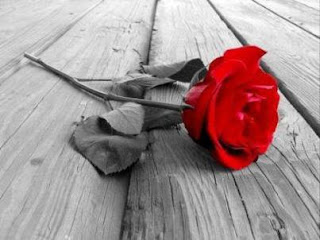 There was a huge amount of effluvium and resentment regarding one issue with the site, and the question which hurt both communities equally was 'Was a temple destroyed to build mosque at the disputed -Ram Janm Bhumi (Birth Place of Ram Lala a king who is worshiped by Hindus as Lord Ram) Babri Masjid site?'
From the excerpts of the judgement and the study done by Geological Surve of india establishes two facts
1. A temple was not destroyed to build the babri masjid
2. The Masjid was built above the remains of a Temple which had been in Ruins even long before the masjid was built, and some remains of that Temple were used to build the Masjid.
Link Indian Express;  MathruBhumi News 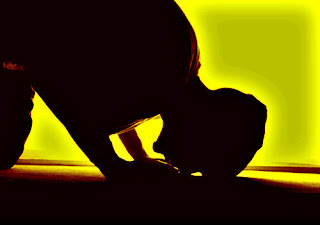 Let me congratulate my brothers and friends who wished to have a site of worship at the location and hope when we pray, from where ever we pray, we seek for all of us peace, unity and prosperity.
Sociality Spiritual