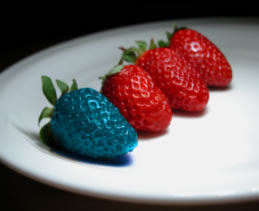 44,426 letters and all the calls to Sonia Gandhi had some impact on the Government. The Biotechnology Regulatory Authority of India Bill did not make it to the Parliament. The bill in its current form plans to create an autocratic body to allow genetically modified (GM) food into our country. 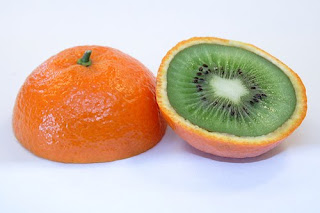 To take one more step towards safe food, Greenpeace has now launched the second edition of the Safe Food Guide. This guide ranks major food manufacturers on the basis of the stance they have taken on GM food.

With the help of this guide you can check where the manufacturer of your favourite food brand stands on keeping food safe. The Safe Food Guide can be accessed online.

Check out the Safe Food Guide 2.0 to see where your favourite food manufacturer stands.

You can also SMS Food
Health