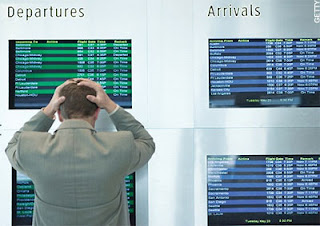 This is one of those typical scenarios where one friend helps the other but that help evolves into a small fight.

Story goes like this; one of my friends wants to go to Tirupati for his son’s hair shave function, another friend of mine who is a die hard Tirupati believer [who does not wear shoes when he visits the place] steps in out of his way to help the other. He arranges an intermediary to arrange tickets, stay and stuff. But something happens in the middle that the father of the kid is not happy with the visit and arrangements, and the friends who helped is not happy that his friend is not satisfied with arrangements he gave going out of his way.

This is my understanding that any religious trip is not a picnic, there are bound to be struggles and issues until the final goal is met. One of my friend recalls that during Haj he had to sleep in the median on the road because of some issues with co-ordination. So until both of my friends realize that one had helped the other, but there were some problems which could not be avoided take it as fate or in good spirit.