Impact of Automation on Society, Jobs and Economy

- March 28, 2016
Finished reading this book, The Rise of the Robots: Technology and the Threat of Mass Unemployment by Martin Ford, the conclusion leaves the reader with many take away's. Hence this write up is going to be, a synergy of what comes from the book as well as thoughts on the topic from learning of the past. 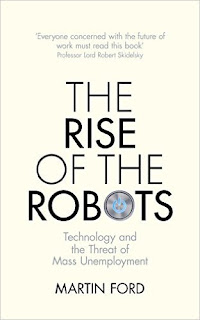 The different facets of the book including the Moores law that predicts the doubling of processing, the instance of automation and self learning algorithms, of the influence of capital on labor, the impact of automation on the middle classes, the manual laborers, the possible scarcity of disposable income and hence how demand would impact profits/loss, to name a few. The case of a fully automated sushi shop, where automation replaces the cook, the waiter, etc. leaves a vivid image about the possibilities of automation. 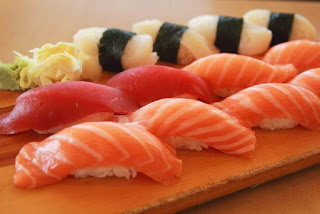 The algorithm that can write sports narrative as good as any sports writer capturing the nuances of sports reporting. IBM computer Watson beating Jeopardy, dissecting the elements of wit, twist of context of the question and then being able to narrow down to the expected answer. From there expanding to other areas including healthcare. 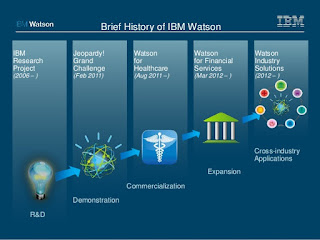 All these narratives leaves the reader quite convinced about the impact of automation. Some would replace certain human roles in its entirety and some would become good collaborators for humans in certain roles.

The IT guys are always tasked with a very specific aim, "alright guys lets automate some of these manual tasks to improve efficiency". It is quite a convincing statement, and if this improvement helps the end customer, that is human beings in general then its all good. BUT when we automate the manual tasks, some people are going to be phased out from a job they've been doing. That leaves me as a person with an ethical dilemma, should my efforts deprive some one of their providence, that thought hurts doesn't it?. There is always "hope" that they would up their skills and continue to earn their living, or perhaps a better living. Yet it doesn't rule out the possibility of their depravity. 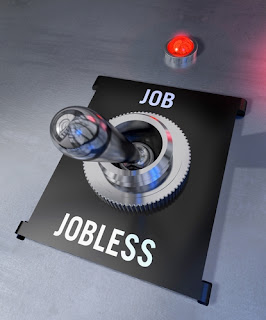 The book, concludes by reminding us of a social responsibility of the impact of automation, and that brings me to the point, it is something that I believe in that, a section of the society need to take care of those people who are not as privileged as some of us are.  For instance a fund to take care of people deprived of income, because of the the limited opportunities, the book also explores the impact of such a fund. Such a financial support would make people comfortable to take safe risks, like setting up their own ventures, taking time off and focusing on building skills etc.

There are quite a few good reasons to contribute to such efforts, the idea of charity( Sadaqa ) that yields everlasting rewards, examples of which are social causes, providing water as simple as digging up a well, setting up health  care infrastructure, or similar welfare measures. We as humans do not have an eternity to serve others, but we can contribute to things that provide everlasting benefits to humanity. The rewards of which in turn help us in our journey here and then in the hereafter.

As we engage in  these efforts, the following tradition reminds us that "It is not we who are helping the underprivileged but the other way around". And that "We depend on them for our deliverance than they on us for their sustenance".

You are given victory and provision except on account of the weak among you” (Collected by al-Bukhari, 2896)