TechnoPark Trivandrum single largest IT park in the country

- July 29, 2010
The Technopark at Thiruvananthapuram, which is India’s first IT park, is celebrating 20 years of its coming into being today. Currently it is the single largest IT park in the country with 4.5 million sft built-up area with 180 companies operating in the premises, and employing around 28,000 IT/ITeS professionals. 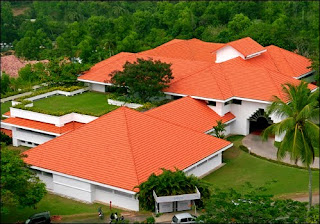 In July 1990, the government of Kerala conceptualised Technopark as a facility to foster the development of high-technology industries in the state. The Technopark was set up under the auspices of Electronics Technology Park, Kerala—an autonomous body under the department of Information Technology -- essentially to create infrastructure and provide support required for the development of high-technology companies. 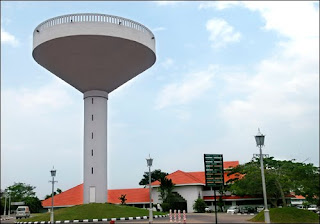 In the last two decades, the park has witnessed many major IT/ITeS companies setting up shops and expand-ing their businesses. IT maj-ors such as Infosys and Tata Consultancy Services have operations based in Techno-park. Infosys has set up its own campus in 50 acres of land and currently employs 3,000 professionals. TCS has acquired a 26 acres for setting up its software development centre and is operating their global learning centre, one of the biggest in Asia. The learning centre currently trains around 24,000 fresh engineering graduates joining TCS every year.
The park also houses one of the fast growing techno-logy and business schools like the Indian Institute of Information Technology, Kerala (IIITM-K), the Asian School of Business, and finishing schools Afras Aca-demy for Business Communications and Faith Infotech. 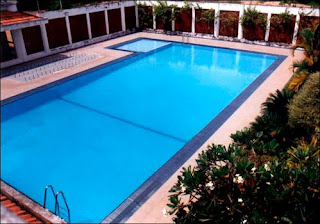 As part of the third phase of expansion, the Technopark has acquired 450 acres of land for setting up an inte-grated township in the fourth phase, named the Technocity. In addition, the park is also developing a 44-acre campus in Kundara at Kollam. As part of its 20th year celebrations, the Technopark will felicitate stakeholders who have con-tributed towards its growth at a function planned on the Foundation Day today.
Technology