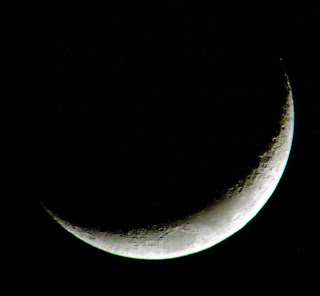 Ramadan is a blessed month that enriches and trains a person in patience, piety and charity, a refueling station for the remaining year, a bumper harvest for the soul. Eid is the award on culmination of the training.

The message from the Khutba (sermon) across the mosques called out to realize that this is not a day to say ‘bye bye’ to the patience, piety and charity acquired but it is a day that you have been certified to have acquired more of these qualities and then to maintain. So that it benefits you and the whole mankind in this world and the hereafter.

“Respect your neighbor even if he be an oppressor” was one among the Hadeeth quoted which stressed the need for Harmony in society. Then Khateeb (one who delivers Khutba) called forward the Muslims to isolate and deter ‘misled elements from within Muslim community from causing harm, or those who try to break the delicate harmony that exists among the people’.

People left the Masjid realizing these aspects and responsibility. 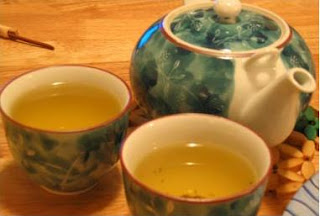 My friend had traveled to one state in our country some time back, he found a hotel with some name and in its board was written (‘religion name’ hotel), just near by he saw another hotel with some name and in it written (‘different religion name’ hotel). He said to me, those poor people do not know the taste of harmony. “How better” I thought “our state is”, here we don’t care whose hotel it is, if we get the food we like we just go and eat. Paying a brother who has provided us with food happens very naturally no matter what ever name he has.

One of my friends came to my house in Kerala for first time, for a brief stay (transit), they met my family here. We offered food and tea, my friend honored me with his acceptance of the food and tea although he had not tasted or had any Kerala food before. Some one who was accompanying them refused to even drink a glass of water?

This is the background of challenges we have, but if we need to bring in harmony in our country we would have to understand each other more (link Rabindranath Tagore). I sincerely wished I had brought ‘bislery’ or some other bottled water for the person who declined to have water from my home. For it is obligatory for me to respect their feelings and commitments they have.

That is where the challenge is, not just knowing but doing, but next time if some one like that honors me by being my guest I would definitely try to do that.
Spiritual